Philippe Merle is senior researcher at Inria since 2002 and is member of the Spirals research team. He was associate professor at University of Lille 1, France. He obtained a PhD degree in computer science from University of Lille 1. His research is about software engineering for distributed systems, especially cloud computing, service oriented computing, middleware, model driven engineering, and component-based software engineering. He has co-authored two patents, two OMG specifications, one book, 15 journal papers, and more than 70 international conference papers. 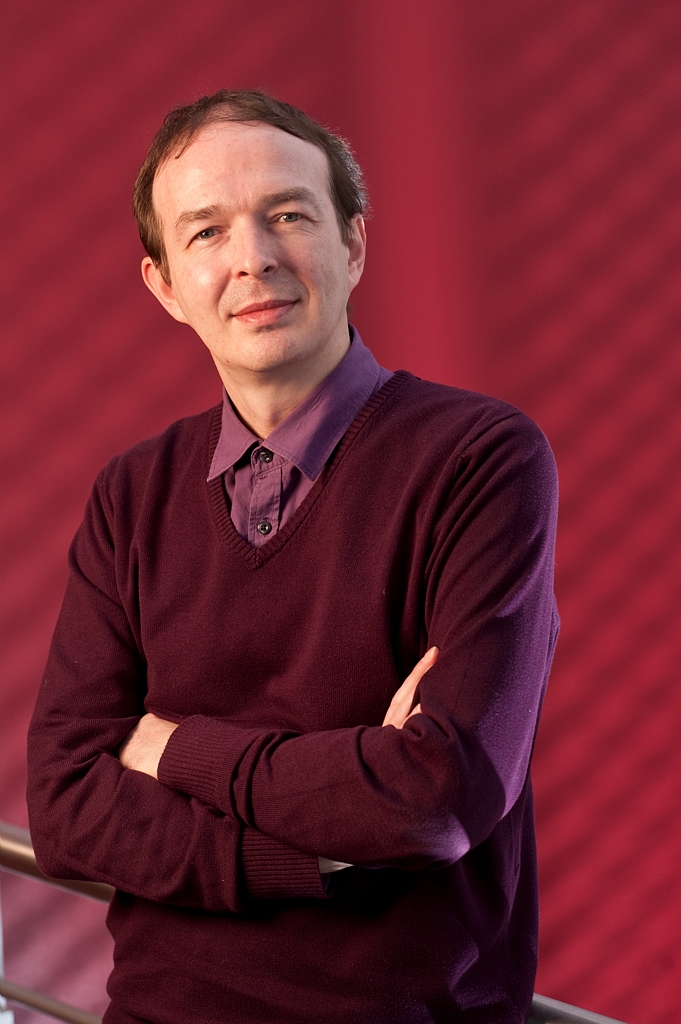 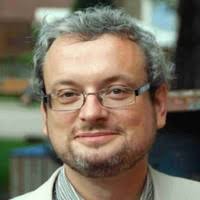 Eric Lucet (Ph.D) is Researcher in the field of mobile robotics modelization and control. He received the Engineer, the Master and the Ph.D. degrees in mechanics, automatic control and signal processing in 2006 and 2010, respectively, from the engineer's schools ESTP and ENSAM, and from the University UPMC, Paris 6, France. He joined the Robosoft service robots Company in 2006, first as PhD student, then as project manager, being in charge of national and European research projects and scientific coordination. Since 2013, he is now continuing to actively participating to the research for the promotion of the mobile robotics area in the Robotics Unit of the French Atomic Energy Commission (CEA). 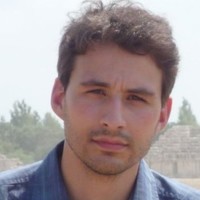